The Reality of Gender Inequality in Entrepreneurship

The gender inequality in entrepreneurship is a reality that can no longer be ignored. Unfortunately, women are often underestimated and undervalued in the business world, and this is especially true in the field of entrepreneurship. Women have made great strides in recent years, but the playing field is still far from level. In order to level the playing field, we must first understand the realities of gender inequality in entrepreneurship. Only then can we begin to take steps towards change.

Entrepreneurship through the lens of gender inequality

When it comes to entrepreneurship, the gender lens cannot be ignored. Women have been traditionally disadvantaged in the business world, and this is especially true when it comes to starting their own businesses. The deck is stacked against women entrepreneurs, which has serious economic growth and development implications.

There are a number of reasons why women face greater obstacles than men when it comes to entrepreneurship. First, women have less access to capital. This is due in part to the fact that women are more likely to be employed in lower-paying sectors and thus have less disposable income to invest in a business. But it also has to do with discrimination: venture capitalists are more likely to invest in male-led startups, and when they do invest in female-led startups, they tend to give them less money.

Second, women have less access to networks and mentors. This is due in part to the fact that the business world is still very much a boys’ club. As a result, women are often excluded from networking opportunities and face discrimination when finding mentors and investors. 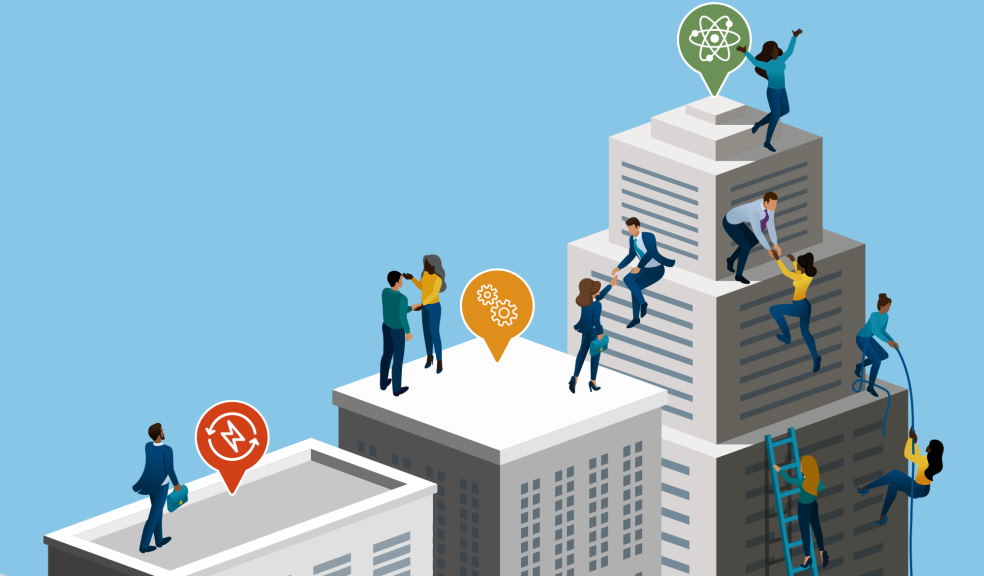 Third, women face unique challenges when it comes to work-life balance. This is due in part to the fact that women are still primarily responsible for childrearing and domestic labor. As a result, when women entrepreneurs try to juggle their business responsibilities with their family responsibilities, they often find themselves stretched thin and at a disadvantage.

Finally, women face unique challenges when dealing with gender-based violence. Unfortunately, this is a serious problem in many parts of the world, making it very difficult for women to feel safe starting and running their businesses.

Despite all of these obstacles, many women have been able to overcome them and find success as entrepreneurs. As a result, women are increasingly starting their own businesses, which are having a major impact on the economy. In addition, studies have shown that women-owned businesses are more likely to be successful than those owned by men.

Despite the fact that women have made significant strides in the business world over the past few decades, they still face a number of unique challenges when it comes to starting and growing their own businesses.

One of the biggest obstacles women entrepreneurs face is access to capital. Unfortunately, women are less likely than men to have access to the financial resources they need to start and grow their businesses. This lack of access to capital can be a major barrier to entry for women who want to start their own businesses.

Another challenge women entrepreneurs face is gender bias. Unfortunately, many people still hold subconscious biases against women in leadership positions. This bias can make it harder for women to get funding, customers, and employees.

Fortunately, there are a number of things women can do to overcome these challenges.

One of the best ways to overcome the challenge of access to capital is to build a strong network of supportive people. This network can include family, friends, and other entrepreneurs offering advice, mentorship, and financial support.

Another way to overcome the challenge of gender bias is to become an expert in your field. People are more likely to take you seriously and respect your opinion when you are seen as an expert. You can become an expert by writing articles, speaking at conferences, or teaching classes.

Finally, it’s important to remember that failure is a part of any entrepreneur’s journey. Don’t be afraid to fail; use your failures as learning opportunities. By embracing failure, you’ll become more resilient and better equipped to handle the challenges of starting and growing a business.

Despite the challenges women entrepreneurs face, there are a number of things they can do to overcome them. By building a strong supportive network, becoming an expert in their field, and embracing failure, women can be successful in starting and growing their own businesses.

We use cookies, which are small files saved on your phone, tablet or computer when you visit a website. They store information such as the pages you visit to help us see how you use the site. Some are essential for the site to work properly and so will always be turned on. View more
Accept